For this article, we have invited American student Michaela Lord as a guest writer. About half of the text below is written by her based on her own experience. We then added some additional facts and topics to give a comprehensive guide for international students.

So, are you interested in learning in the most diverse country in the world? Are you curious about the American education system? While the United States is popular for its entertainment, culture, and overall personality, it is an ideal place for a foreigner if they want to study abroad. Learn more here:

Why Study in USA with English Language Proficiency Test?

Why study in the United States?

The United States is arguably the place to go if you want to study abroad and travel to the Americas. Although its power has been questioned many times over the past decade, it is known as the land of the free. Built on a revolution against Britain for independence in 1776, the United States has grown tremendously for a young country, despite its history of wars. Having its own civil war and then being actors in the two world wars, the United States earned its reputation thanks to its international involvement in these tragedies. It was after World War II when the country was able to experience a boom and earn its title as a superpower.

The United States has its own unique culture and depending on the region you go to, one may have different experiences, and their reactions will depend on the given region. In general, the United States is divided into regions: Northeast, Southeast, Midwest, Mid-Atlantic, West, and Southwest. When studying, it’s a good idea to research the area you’ll be living in. Since the country is the fourth largest in the world, the climate is drastically different and one can experience different climates by moving away from a few states. With different temperate zones, it also leads to various landscapes to see while studying abroad, which makes for interesting vacation ideas.

The United States has gone through many different political movements and changes. One of the best qualities of the United States is the right to free speech and assembly. Because of their ability to protest, the civil rights movement and the women’s movement, as well as LGBT rights, have managed to pass through their highest legislative body, Congress. For this reason, the United States is a popular destination for immigrants, especially those who have been exiled by their communities due to politics, religion, or even race/ethnicity.

Overall, the United States is a melting pot of different waves of immigration and migration, making it an ideal place for the international student. In cities like Los Angeles, Miami, New York and Boston, the immigrant population is high enough to feel at home. Depending on your interests, you might find yourself in a big city, a small town, the countryside, or even a college town (we’ll explain that later). You could be in a dense area with forests, hills, deserts, lakes, etc.

Advances in Science and Technology

Since World War II, the United States has become the world leader in science and technology. It has attracted top scholars and scientists from all over the world to fulfill their scientific quest. Since 1950, about half of Nobel Prize winners have come from the United States. Today it is the home of tech giants like Apple, Microsoft, Google, Facebook, and Intel among many other industry leading companies.

Being the largest economy in the world, the United States drives the development of computer, pharmaceutical, aerospace, military equipment, etc. The US dollar is a global currency, accepted for trade worldwide. Nearly a quarter of the world’s 500 largest companies are headquartered in the United States, and the largest exchanges and transactions take place every day on the Nasdaq and the New York Stock Exchange.

All of the above truly makes the United States a land full of opportunities. Besides that, it is home to several of the best universities in the world. Below, you can read more about the American education system. 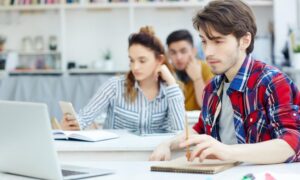 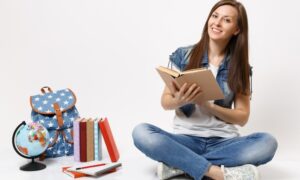 Best Universities to Study in Georgia 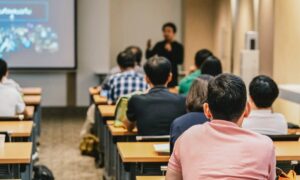 Why Lucknow for IELTS Preparation in India? 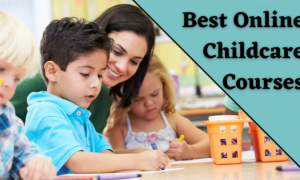 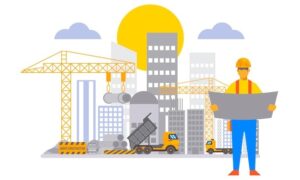 MS in Management Science and Engineering 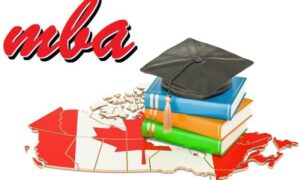 These 6 Reasons are why you Should Pursue MBA in Canada